Walker Hayes is a phenomenal musician, so you can rest assured that the Duck Buck tour will be one of the best times of your life. When he performs some of the most thrilling country songs ever recorded, the audience will be in awe of his incredible stage presence at the Paycom Center on Saturday, April 22, 2023. The entire country music community will be there to see him because he is the real deal and has it all. There are only a limited number of tickets available, so don't wait to secure yours. To purchase tickets, just hit the "Get Tickets" link and follow the on-screen instructions. 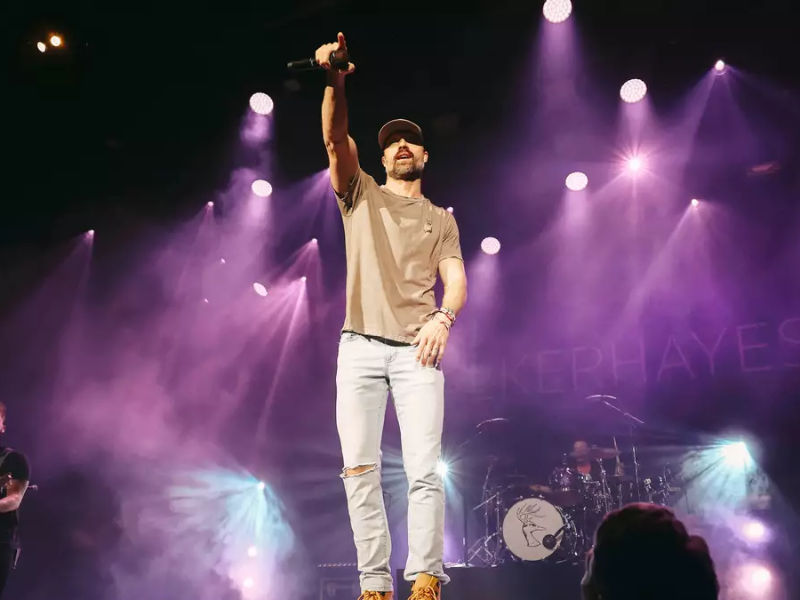 Walker Hayes has assured his devoted fanbase that they can look forward to frequent live performances all through the year by announcing the Duck Buck Tour, which will kick off in late April and run all the way through August of 2023. The name of the tour is a big joke between the performer and his fans. Like it says in "Duck Buck" in Country Stuff, I'm a fan of the shooting Ducks and Bucks, and now all of his merchandise and online profiles now feature a single, consistent "Duck Buck" mascot.

He is truly brilliant and has worked very hard to hone his skills. The man has had a number of singles featured on Billboard's Hot Country Songs and Country Airplay charts, with his biggest hit, "Fancy Like," peaking at No. 1 on both charts in late 2021 and early 2022. That single has been recognized as the best country song of the year by Billboard, among other accolades. You've come to the best place to get tickets before they sell out, as this is the stuff of dreams for any fan of country music; the industry at large is chanting his name, and fans will undoubtedly buy up all the remaining tickets.