Paycom center will host American rock band, Greta Van Fleet, on Friday 4th, November 2022. The band announced dates for its “Dreams in Gold” tour that stretches across North America, with the band adding additional dates owing to increasing demand. The extended trek begins on 16th August and continues until 12th November, with the final performance in Sacramento’s Golden 1 Center. Greta Van Fleet is set to entertain its fans across some of the most notable destinations in North America and will receive support from several talented artists. The supporting acts include Pretty Reckless, Crown Lands, Fruit Bats, Robert Finley, Houndmouth, Durand Jones, and The Indications. They are known for delivering unforgettable live experiences and if you want to be part of one of them, get your tickets ASAP! 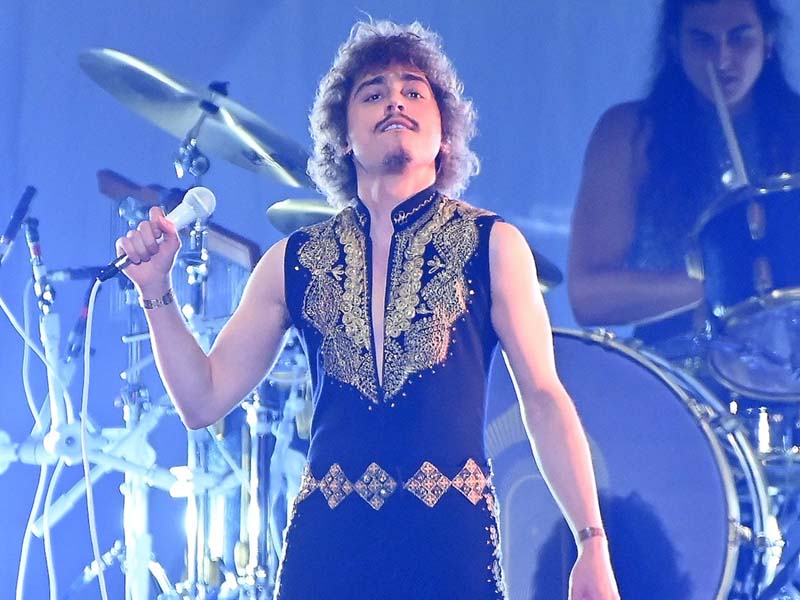 Greta Van Fleet’s upcoming tour is in support of the band’s sophomore album, The Battle at Garden’s Gate. The album has been a huge success since it came out in April 2021, and fans are particularly excited about the tour because they will get to witness the record live for the first time. The album’s single, “My Way, Soon,” is one of the most famous songs on the record.
The band was formed in 2012, and its debut album came in 2018. Their first album, Anthem of the Peaceful Army, was an instant hit and debuted at number one on the Billboard Hard Rock Charts. They are one of the most authentic hard rock music outfits of the current era, and have gained a worldwide reputation for their live performances. The band performed sold-out performances in the U.K, Europe, Ireland, and South America. The band a Grammy award for their second EP, From the Fires. If you’re a rock music fan, you need to see Greta Van Fleet performing live at least once, and sometimes, when people see them once, they keep looking out for their next performance. Catch them live at the Paycom Center on 4th November 2022 by getting your tickets right now!